I constantly learned about new topics, some of which I didn’t know existed before my internship. I was given an array of tasks to complete to help me learn more about the field. I was in charge of sending out a daily email that included a recent article about the progressive world of technology. The email was not only meant to be informative, but also an entertaining way to start the day; the email also included a comic strip. M.A. Polce Consulting is an extremely progressive company that focuses on making it more convenient for their clients to go about everyday tasks on the computer. M.A. Polce Consulting doesn’t just provide simple care such as fixing a client’s connection with their printer. It provides much larger tasks like putting together a server room, and creating a complete backup for all the computers on the client’s network. A very large part of what M.A. Polce Consulting does is called virtualization.

Virtualization is a relatively new idea, it condenses all of the data on a network and allows for it to be stored at a central location. One feature of the company that I found particularly interesting was that they use proactive technology that automatically tries to fix an issue as well as alerting the company. This is extremely useful because it saves time for the company and the IT group but also because it takes care of a small issue before it can become something harmful.

The following week I took a trip to Kids Oneida with another M.A. Polce employee. This was also one of my favorite parts of the internship. The variety of tasks that needed to be completed in the short time we were there definitely kept us on our toes. That day we had to set up new laptops for employees at Kids Oneida. This was an interesting skill to learn. We also had to connect the computers to the domain; this is also a new term I learned during the course of my internship. A domain is used to network a specific group of users (groups them together).

The following week, I visited Rome City Hall. While visiting, the technician I was there with assigned me to a plethora of tasks. I had to hook Ethernet chords to two computers and wire them through the wire holders. I also helped him deploy updates to some of the computers. During my time at City Hall, one of the employees got a virus on their computer; it was very interesting to see them work through the issue.

One of my favorite qualities of M.A. Polce is that they always work in teams. Although one person may be assigned to a specific site, they are still constantly confiding in their team members back at the office to make sure they are making the most informed decisions. This is also helpful because you are never left in the dark. If there’s a problem you can’t figure out how to fix, chances are someone on the team will have encountered it before and can help you rid the issue.

Interning at M.A. Polce was not only informative, as an internship should be, but I enjoyed my time there immensely. Although I like the teamwork at M.A. Polce, I love the attitude of everyone at the office and their eagerness to learn new things and help out with new projects. 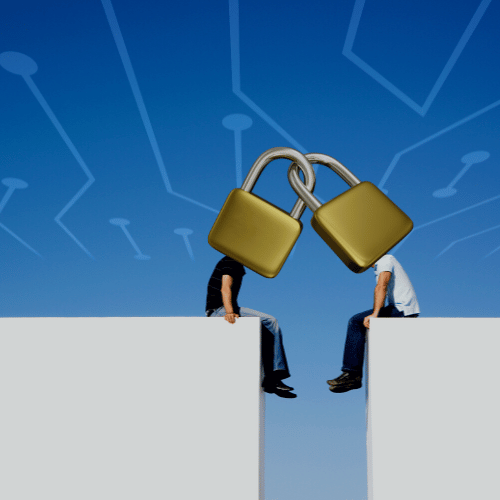 The Evolution and Misconceptions of Multi-Factor Authentication 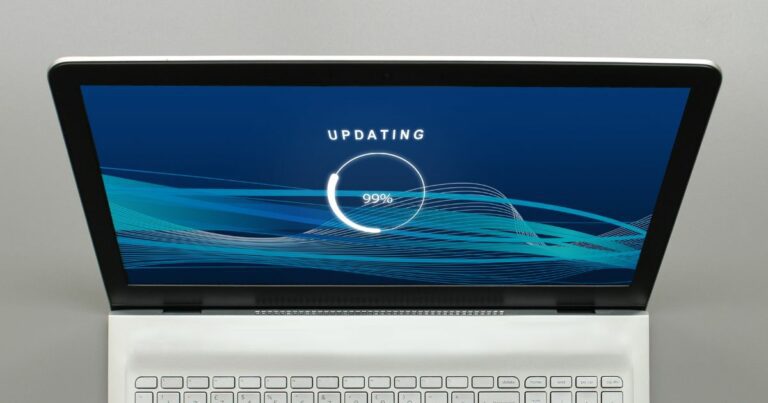 SECURITY HINTS & TIPS: Keep Devices and Software Up to Date

You know that little pop-up prompting you to restart your computer for a software update? The one that only seems to come up when you’re 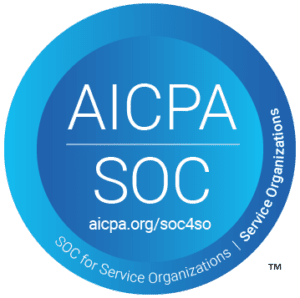